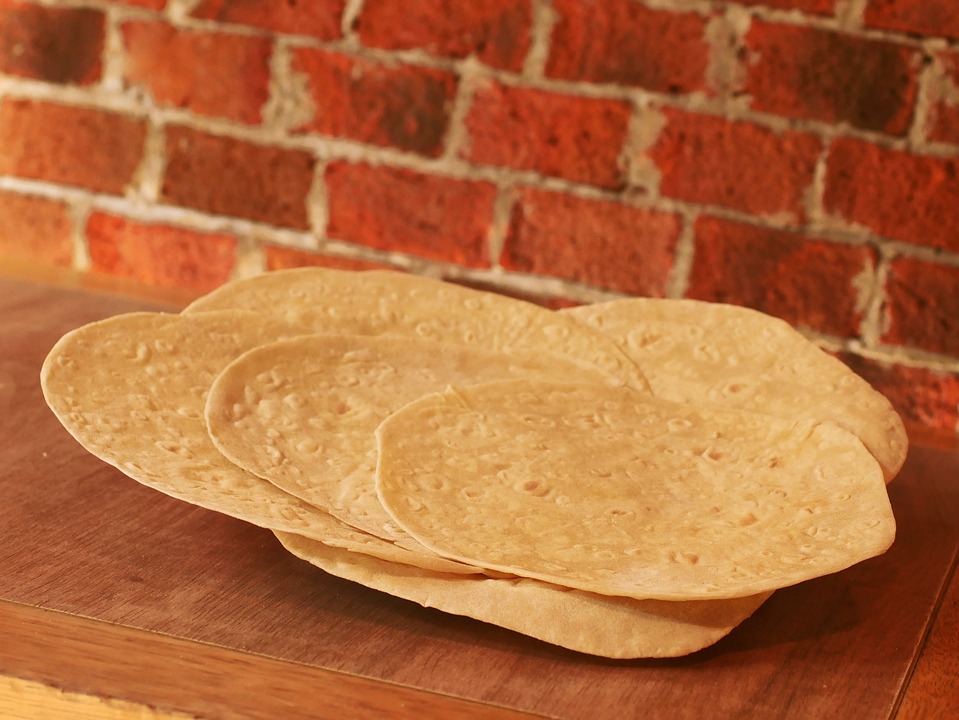 Being vegan has a lot of benefits and drawbacks. Aside from diet, It is also about your well-being and peace of mind. The sole objective of writing this is to give you some helpful knowledge about tortillas. So can vegans eat tortillas?

Tortillas have been around for thousands of years longer than the Spanish language, and specific variants of the tortilla are estimated to have been a staple in ancient American communities as far back as 10,000 BC.

It comes in a variety of delightful flavors, and most traditional recipes have developed over time to exclude animal-based components.

However, the question of whether tortillas are vegan and can vegans eat tortillas remains unanswered. This is the most essential issue for vegetarians and vegans.

There are many different types of tortillas created from various components, some of which are vegan and others not vegan.

Store-bought tortillas and those served in restaurants are becoming increasingly vegan. However, there are still a few non-vegan brands and additives to be aware of.

Tacos have been an American favorite since they were initially brought here by Spanish immigrants looking for work in the early 1900s.

Tacos are pretty famous nowadays like many other carbohydrate-rich foods. Additionally, you can fill them with nearly anything, from traditional staples to unusual combinations.

People use tortillas to wrap delicious savory contents and make them simpler to consume with hands. The name ‘tortilla’ means ‘small cake’ in Spanish.

A tortilla is a thin, circular flatbread that is commonly served with most Mexican dishes as a utensil and a flavorful component of the meal. They are round flatbreads associated with Mexican and Tex-Mex cuisine.

They consist of flour and water in their most basic form, which is kneaded into dough and then fried over dry heat. Furthermore, corn, also known as maize, was the original recipe’s foundation since it was a commonly accessible Mexican grain.

On the other hand, tortillas come in a variety of wheat-based variants as well as gluten-free alternatives manufactured with alternative flours such as almond flour or coconut flour.

The following are the most common tortillas you will come across:

Corn tortillas are not as famous in the United States as other tortilla types. However, they are the most authentic. These tortillas are the original tortilla and are common in Mexico and Central America.

On the other hand, corn tortillas consist of cornflour or ground maize, which is combined with a particular nixtamalization agent to form masa harina dough. Many of the beneficial minerals and vitamins present in maize are released during this traditional cooking method.

Corn tortillas are high in fiber and other nutrients than flour tortillas while being lower in fat and calories.

Because they originated in Mexico’s northern states and crossed the border to the United States, white flour tortillas play a significant role in Tex-Mex cuisine. These are the tortillas used to make burritos and other Tex-Mex dishes. Of course, they are not the healthiest variant of tortillas.

These tortillas are a healthier alternative to white flour tortillas since they have a more natural flour basis with fewer additives.

What Are Tortillas Made of? 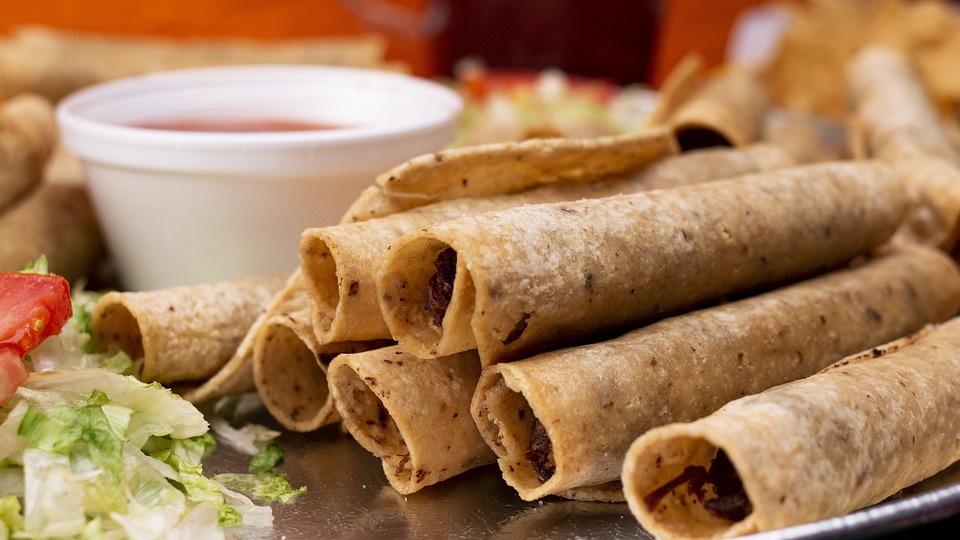 Tortilla recipes differ from one brand to the next. The basic corn tortilla recipe is as simple as masa harina corn flour, salt, and water. On the other hand, many tortilla makers add a few other ingredients.

To prepare these tortillas, the fundamental components are always vegan. The following are some of the most frequent ingredients found in vegan tortillas:

During the procedure, various stabilizers and enzymes are essential. However, these are animal products. It is best to stick to organic, essential tortillas as much as possible.

What Are Non-Vegan Ingredients in Tortillas?

Most flour and maize tortillas in Mexico use only a few simple components. Non-vegan tortillas contain the following ingredients:

If you have any questions regarding an ingredient, contact the manufacturer by phone or email.

Although most Mexican tortillas are vegan, a few elements are to be careful of. Non-vegan dough conditioners, such as L-cysteine, which is often animal-derived, are used in the ones that are not. It all depends on the tortilla brand and the materials it contains. To be sure, avoid tortillas that include fat or animal-derived enzymes.

Whether you consider white sugar or palm oil to be vegan is up to you. Each vegan must decide for themself whether or not these perplexing components fit within their idea of a vegan diet.

If you are wondering what vegans cannot eat, I can assure you the list is far less than you think. Veganism does not need the elimination of all of your favorite foods.

Commercial flour tortillas that claim it as an ingredient seldom identify where it comes from. It is easy to find out where a specific product was made using the information on the packaging or by contacting the firm.

Once you have that information, you can contact that manufacturer and inquire about the product’s vegan-friendliness. However, choosing a brand with a more definitive ingredient list is usually better. Additionally, corn tortillas are another fantastic alternative. 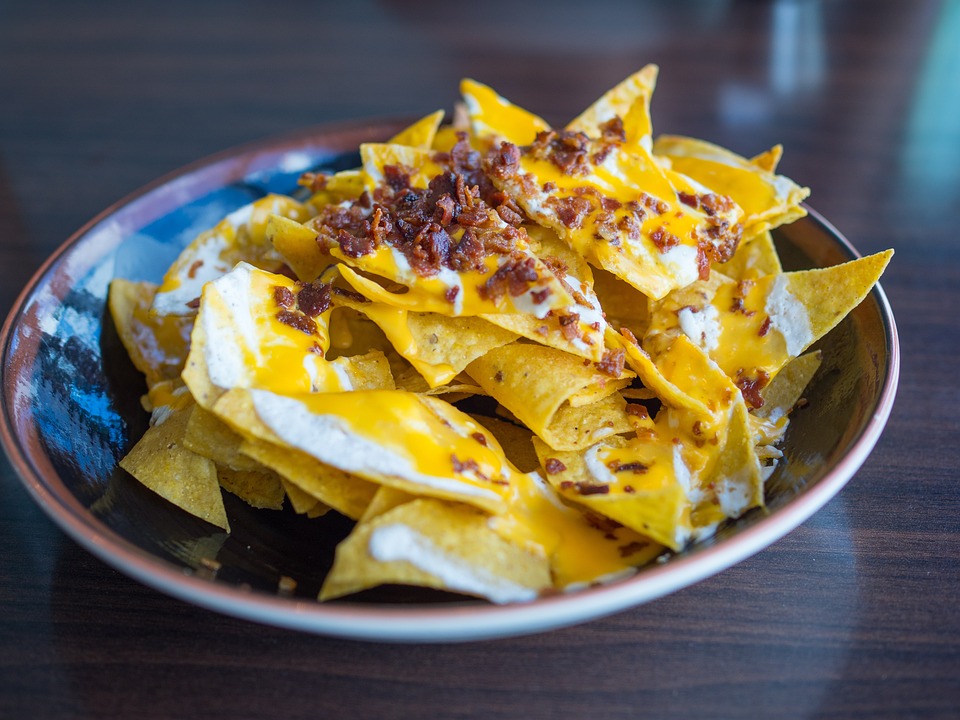 Tortilla chips are just cut-up bits of a bigger fried tortilla to give them a crunchy feel.  Some places sell vegan tortillas but not vegan tacos or chips. To determine whether a brand offers vegan choices, you must first understand the product’s core non-vegan elements.

Tortillas made without lard, butter, or animal fat are suitable for vegans. Look for vegetable oil, wheat flour, and plant-derived colorants in your tortilla chips packet. Another non-vegan item to stay away from is whey.

On the other hand, tortilla chips are a popular tortilla-based food that may be made at home or purchased. Tortilla chips are simply tortillas chopped into chips and baked or fried. Many of these items are now vegan, just like tortillas.

Taco Bell is known for its low-cost burritos and tacos, but you might be shocked to find that its tortillas are vegan. Yes, they have vegan tortilla wraps, plus you can simply tweak the current menu items to guarantee you are getting vegan options.

Furthermore, Taco Bell announced a vegan Mexican cuisine menu as part of their “Taco with a Purpose” effort. As a result, you can consider it a vegan brand. However, on their website, they make no mention of the components in their tortillas.

Taco Bell’s beans, guacamole, rice, and tortillas are all made without the use of animal products. The brand is setting the standard for great vegan Mexican food.

Yes, Chipotle does have a vegan menu, as they advertise. It is another popular Tex-Mex restaurant that ensures that all of its tortillas are vegan-friendly.

That is correct, both flour and vegan corn tortillas are okay to order at Chipotle, and they even have a few non-dairy cheese options to go with them.

Vegetables, rice, beans, salsas, chips, and guacamole are among the vegetarian and vegan ingredients. As a result, their tortillas might be considered vegan.

Chipotle’s tortillas are vegan, but they also claim that many of their other menu items, such as beans, rice, salsa, and other condiments, are vegan.

Mission tortillas are one of the world’s most popular tortillas, and you can find them in stores, restaurants, and food trucks.

On the other hand, like many other manufacturers, Mission has made sure that all of its tortillas are vegan-friendly. So do not be hesitant to buy them if you find them at the store.

This wildly popular tortilla company, according to its website, does not utilize any animal-derived components. However, they require enzymes in their procedure, which some vegans avoid. Additionally, they are free of fat and cholesterol.

Are Tortillas Good For You? 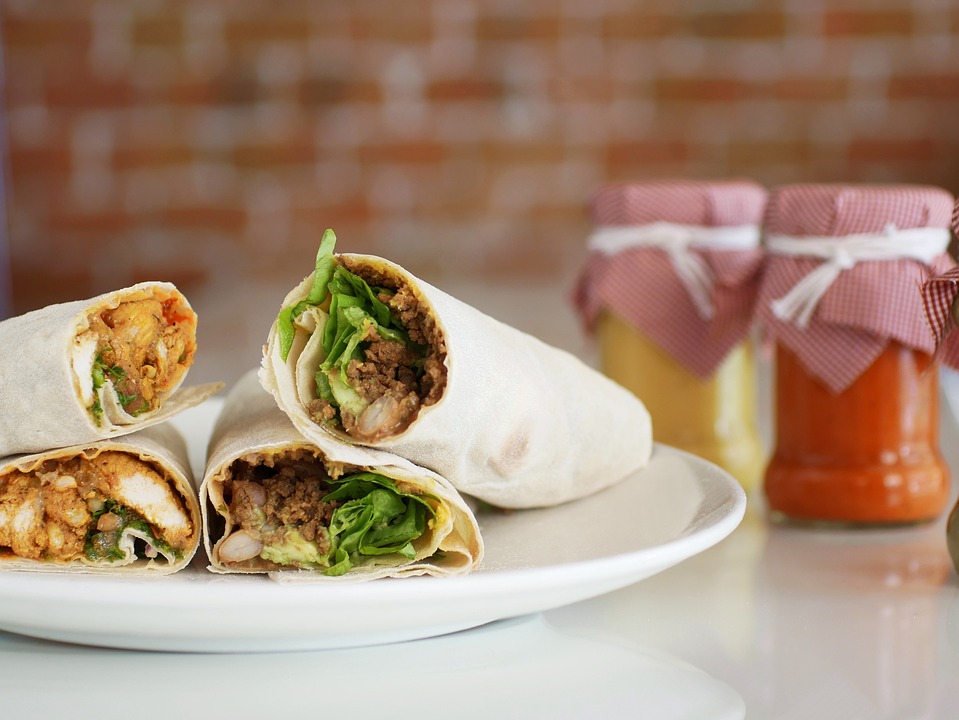 Tortillas, like bread, are healthy when consumed in moderation to avoid exceeding daily carbohydrate and calorie limits. A healthy diet might include a few tortillas loaded with nutrient-dense foods.

Moreover, tortillas come in such a wide variety of shapes and sizes that they are hard to compare. There are some nutritious tortillas. Whereas some are healthier than bread, others may not be so healthy if you watch your weight.

Corn tortillas are a better alternative to flour tortillas, as they include more nutrients and minerals and have fewer calories.

Gluten is a collective word for numerous types of proteins present in specific grains, consisting of barley, rye, and wheat. The ingredients list of flour tortillas includes wheat, which provides for gluten.

Individuals who can consume gluten if they prefer to use wheat tortillas with heavier fillings since they are healthier. However, if gluten is a problem, check the product ingredient listings carefully since some mass-produced corn tortillas may include wheat flour.

On the contrary, if you have a wheat allergy, celiac disease, or non-celiac gluten sensitivity, you should avoid flour tortillas and other gluten-containing goods. If you have any of these issues, 100% corn tortillas are usually the best choice because they are gluten-free.

As long as you do not make homemade corn tortillas a daily occurrence, you will not have to worry about your carb consumption.

Vegan tortillas make up a substantial portion of the market. Moreover, vegan tortilla brands of maize and wheat flour tortillas manufactured from plant-based goods are available for vegetarians and vegans alike.

If you are not sure, always check the nutrition labels of a product. If you are a vegan seeking more vegan recipes, you could find it tiresome because the same manufacturers provide so many different goods that it is difficult to know if you should select them or not.

To summarise, if you adopt a vegan diet, you should avoid the following ingredients:

Read the contents on store-bought tortilla packets, and if you are unclear, inquire about the ingredients at a restaurant. Whatever you choose, make sure to stuff your tortilla with lots of vegetables and beans to make it a complete meal. 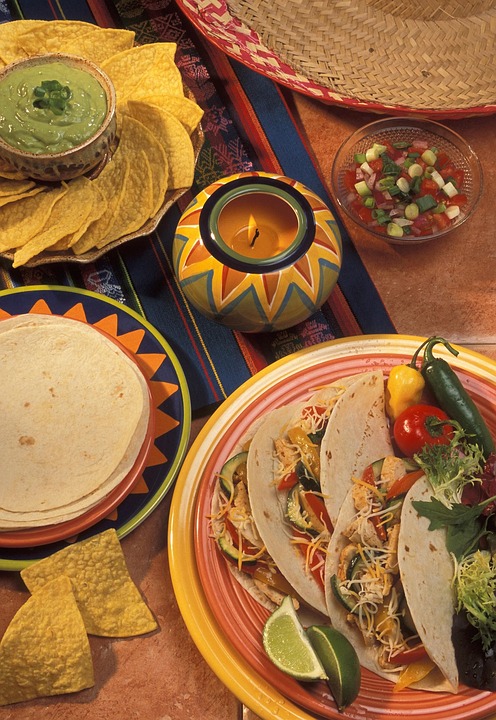