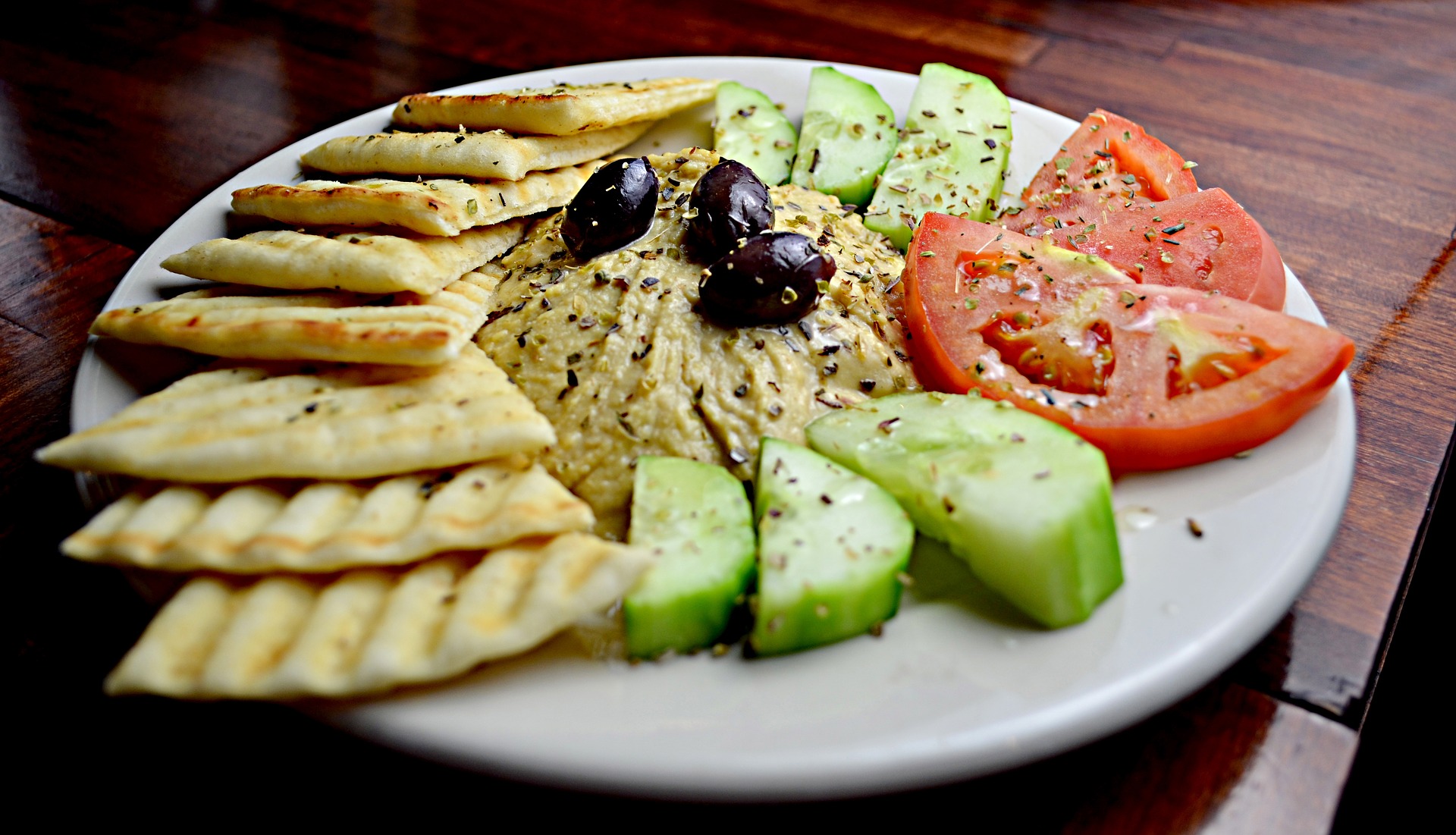 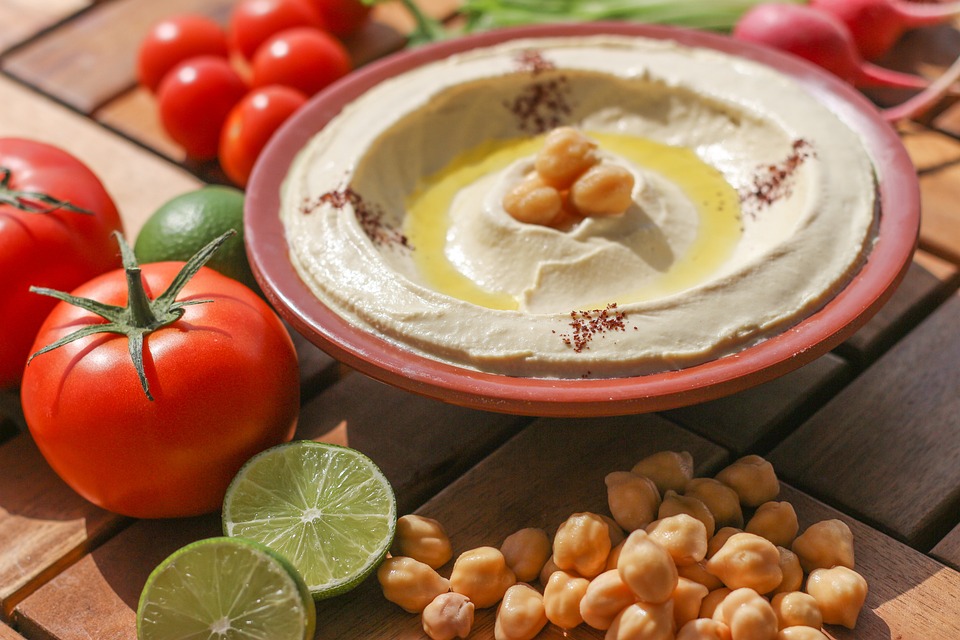 Hummus is a delicious, light, and creamy dip. You can add it to salads, layer it in your shawarma roll, or enjoy it with pita bread and veggies. It is a famous dip that everyone enjoys because of its distinct flavor. But can vegans eat hummus guilt-free?

Not only is it tasty, but it is also healthy, and full of minerals. Studies show it is overwhelmingly healthy and nutritious. Additionally, it contains a variety of plant nutrients and is also a powerful anti-inflammatory ingredient.

The good news for vegans is that hummus is vegan. However, you still have to be careful of the way it is made and the ingredients added to it.

There’s no guarantee that every hummus made by every chef, restaurant, supermarket, or takeaway is vegan, but there is no reason why it should not be.

Most people are familiar with hummus, but for those who are not, I have got the facts on this tasty and healthy dish. Hummus is a famous Middle Eastern meal/dip found everywhere from the Mediterranean to the Persian Gulf.

Black olives, caramelized onions, spices, red pepper paste, and other ingredients are sometimes a component of the basic hummus recipe.

For people who are allergic to chickpeas, some companies make hummus without them. 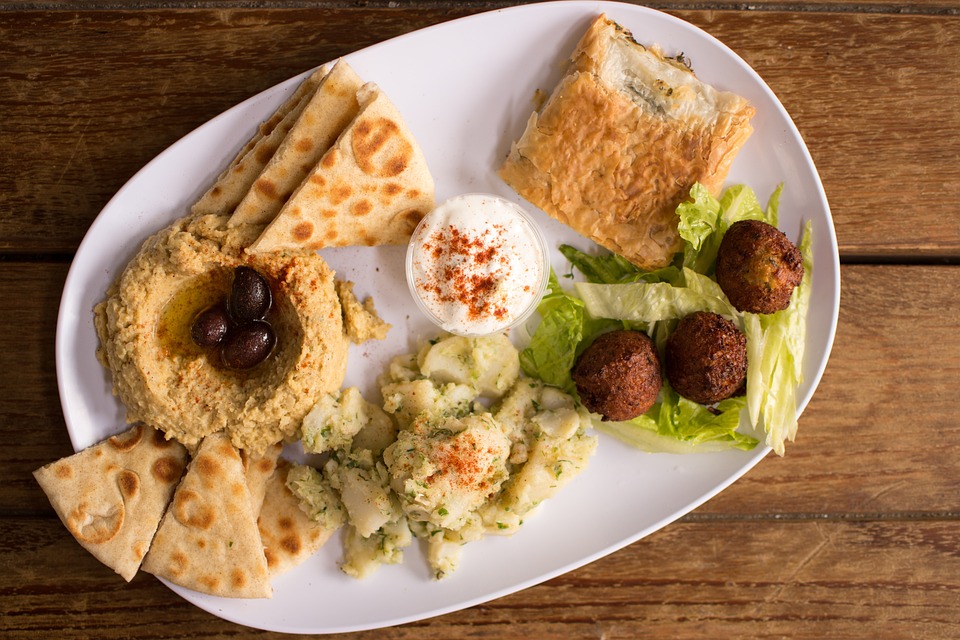 There is no definite recipe for this dish, as there are various regional variants as well as additions in different areas. Hummus is the Arabic word for chickpeas, and the entire name of this spread or dip is hummus tahini, which simply means chickpeas with tahini.

The two components are essential for anything to actually be hummus. It represents a wide range of dips, such as butter bean hummus, which substitutes butter beans for chickpeas.

If you use the normal hummus, it is vegan and a huge hit for any vegan meal. It has simple components such as chickpeas, garlic, legumes, lemon juice, tahini, olive oil, and salt, all of which are vegan-friendly.

However, when it comes to variety, certain tastes are vegan, while others are not. Hummus is a savory dip, spread, and meal. Generally, people prepare it with a combination of cooked, mashed chickpeas with a variety of seasonings that come from plants.

It is popular in Mediterranean and Middle Eastern cuisine but is also available in the pre-packaged in supermarkets. Hummus is frequently thought to be non-vegan. However, chickpeas are the key component in the traditional dip so it is essentially vegan. 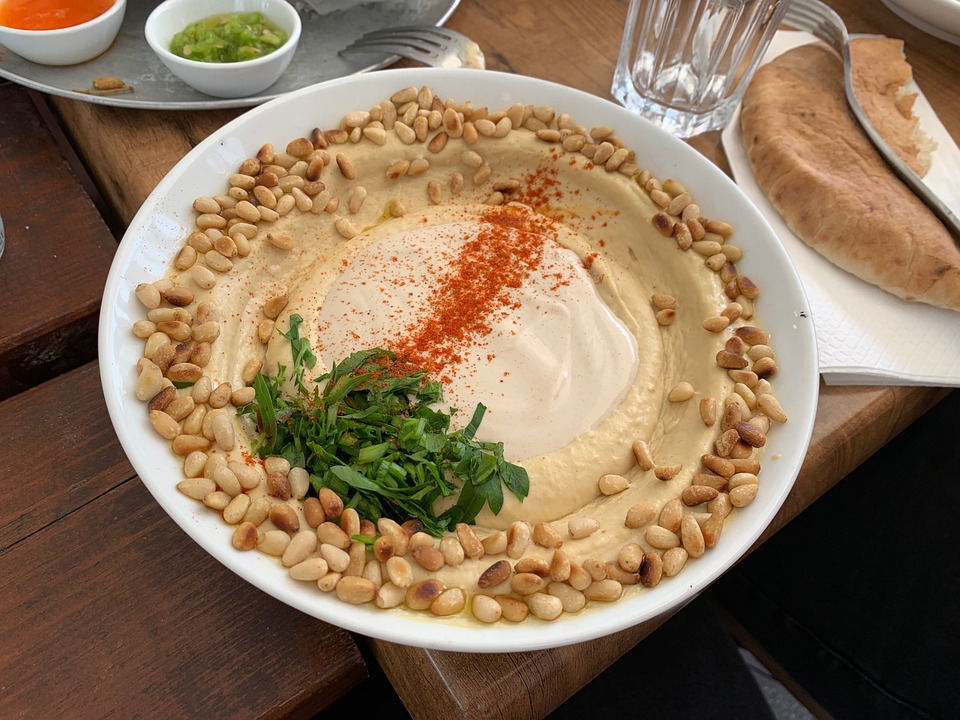 Some people stick to a strict vegan diet, while others allow for sugar, honey, or other sort of dicey ingredients they consider acceptable.

The addition of any unusual meat additives will be present in the ingredients list of the packaging if they exist. There are a few less obvious components that may transform your favorite hummus dip into a non-vegan-friendly dish.

Additives like stabilizers and emulsifiers, which may be present in the ingredients list of hummus to make it smoother or have a longer shelf life, are another potential source of risk.

Some of them are not vegan. While lecithin is frequently labeled as being produced from a plant source such as soy, this is not always the case, and other potential additions may not be vegan friendly.

Cross-contamination or cross-contact might occur in some factory that makes hummus products.

Although they may not include non-vegan components, they may contain traces of dairy or other ingredients which comprise of or are made from animals if the manufacturing process is in the same facility as other foods.

Palm oil is one of those ingredients that are legally vegan, but some vegans would argue that it is not. Others would prefer to avoid it for ethical and environmental reasons.

The core ingredient of preparing a hummus is olive oil, however, some mass-production methods utilize palm oil for cost reasons.

Palm oil production is often troublesome for vegans since it destroys rainforests, displaces indigenous peoples, contributes to the extinction of certain animals, and emits a lot of carbon dioxide into the environment.

Every food we consume has its own environmental consequence. For instance, plant-based meat production generates up to 90% fewer greenhouse emissions than traditional meat production.

Another element that has no place in hummus is sugar. If a hummus includes sugar it automatically comprises bone char, which is frequently used to filter and whiten sugar.

Furthermore, some types of brown sugar also consist of bone char especially the ones which include molasses to achieve the brown color of the sugar. 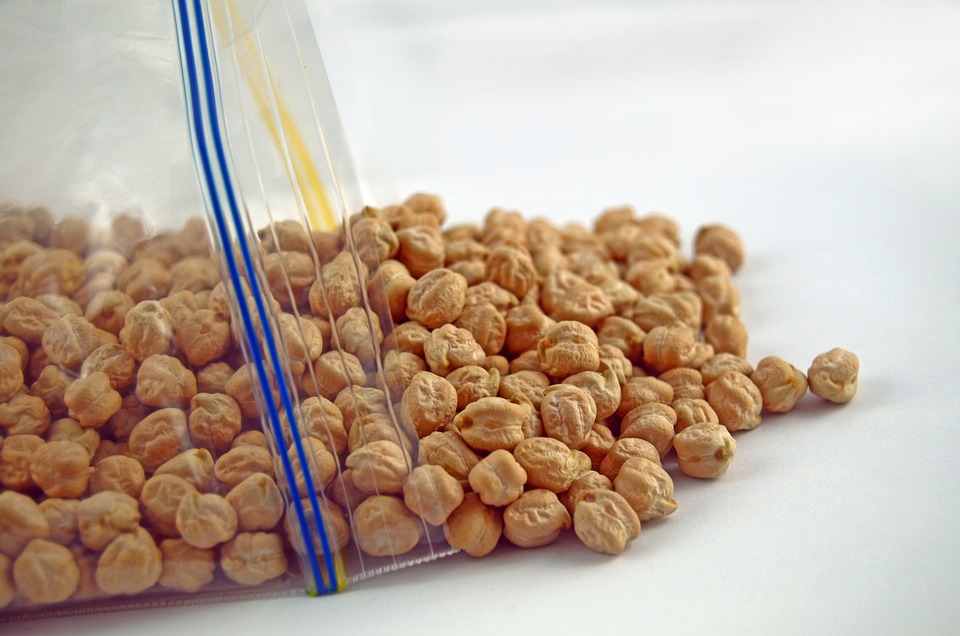 Hummus is often labeled gluten-free on the packaging. It may simply be eaten with veggies and is gluten-free. It does not contain any gluten.

Furthermore, pita bread which is made of flour or whole wheat flour is a common serving with hummus. It is crucial to understand that the flatbread served with hummus is not gluten-free.

Hummus is a dairy-free spread and does not include milk, thus it should be safe for vegans and anyone who is lactose intolerant.

Despite the fact that hummus is naturally dairy-free of substances, it is still a good idea to study the whole ingredient list because certain brands may include preservatives or other additives.

Hummus is a popular dip that works best with a variety of flatbreads. If you are a vegan, do not think hummus is off-limits. The traditional hummus dip is vegan, however, the additions and variants make it non-vegan.

Vegans also love eating hummus with salads. It is a nutritious alternative that is low in calories, yet it is also the most popular dip. The majority of big-name products are vegan. However, make sure to read labels carefully.

Furthermore, Hummus is naturally gluten-free, dairy-free, and nut-free, making it a great option for anyone with food allergies or intolerances. It is appropriate for people who suffer from celiac disease, nut allergies, or lactose intolerance. 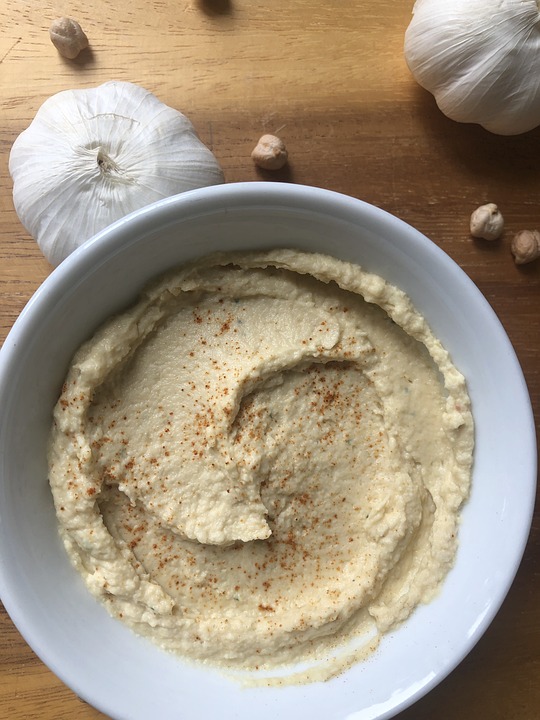