Can Vegans Eat Goldfish (The Crackers)? 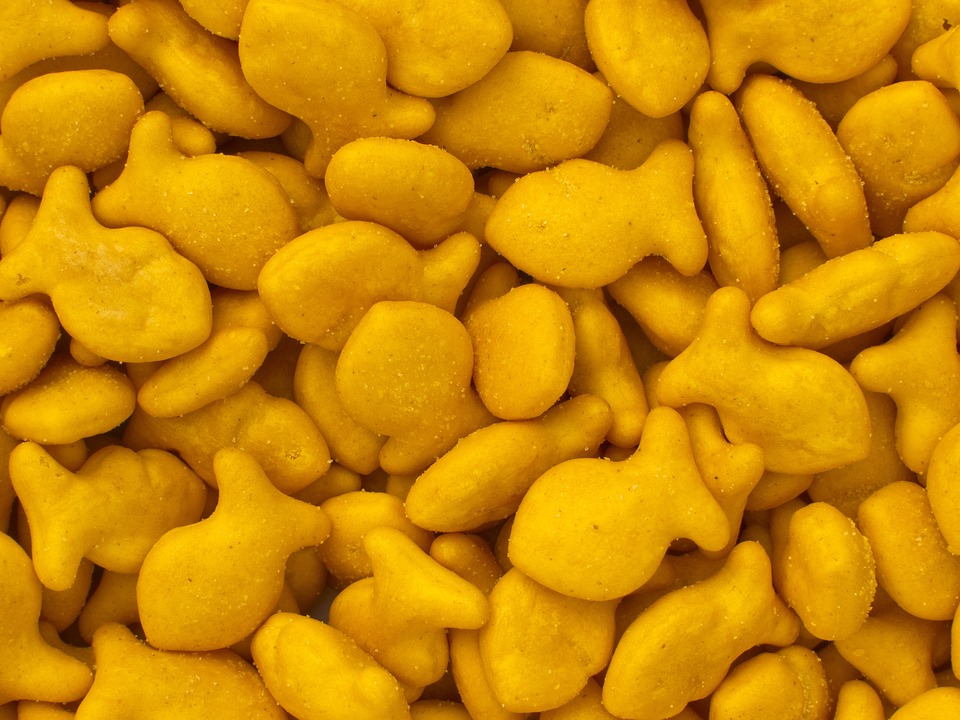 Goldfish crackers have been an all-time favorite of many kids. They were launched in such wide flavorful varieties by Pepperidge Farm that it is almost impossible to resist trying them. But if you follow a vegan diet, you may be thinking, “Can Vegans Eat Goldfish?”

In this blog, I will provide an in-depth discussion about Goldfish crackers and if vegans can eat them. I have included the ingredients they contain and if they are vegan and gluten-free.

What are Goldfish Crackers?

Many people are familiar with Goldfish, which are miniature cheese crackers in the shape of a fish. It comes in a range of flavors. Goldfish are a popular snack in many families, and they are especially popular among children. However, these little crackers might not be ideal for your vegan diet.

Pepperidge Farm, a part of the Campbell Soup Company, produces Goldfish, a famous brand of fish-shaped crackers. Goldfish crackers have been around since the 1950s and are known as “The Snack that Smiles Back.”

Many of us can attest to liking these cheese-flavored snacks throughout our youth, despite the fact that they are mostly targeting the younger demographic.

Despite the fact that this product looks to be vegetarian-friendly because it largely has components that consist of plant components, a prevalent issue is whether it is vegan friendly due to its cheese characteristics.

At least one component derived from milk, such as nonfat milk, butter, or cheese, may be found in each of the 21 Goldfish cracker variants. Even non-cheese flavored goldfish crackers, such as Goldfish Pretzels, have nonfat milk in the ingredients.

Components that consist of milk may be found in all of the crackers’ flavors. Not only are milk derivatives an issue, but certain Goldfish crackers also include additional potentially harmful substances.

There are many different flavors of Goldfish available on the market. As a result, it is critical to understand the list of components present in the manufacturing process of making Goldfish and to evaluate whether or not it is vegan.

Goldfish are typically thought to be a nutritious snack. Vegans should avoid Goldfish since they include three elements that should be avoided. 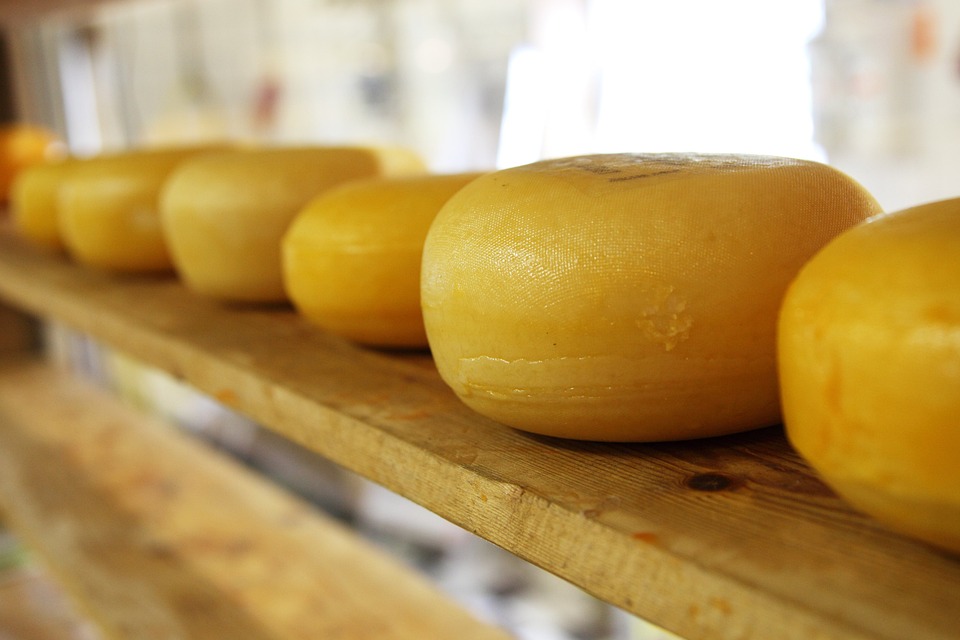 The most apparent non-vegan elements in Goldfish are milk derivatives. However, sugar and palm oil are two more problematic substances that may conflict with your diet and ideals. Goldfish are well-known for their use of:

Goldfish crackers are comparatively more nutritious than most other kinds of crackers and chips targeted at children and parents.

It is important to ingest them in moderation since they are a source of empty carbohydrates. However, they are significantly more nutritious than potato chips or Cheetos. 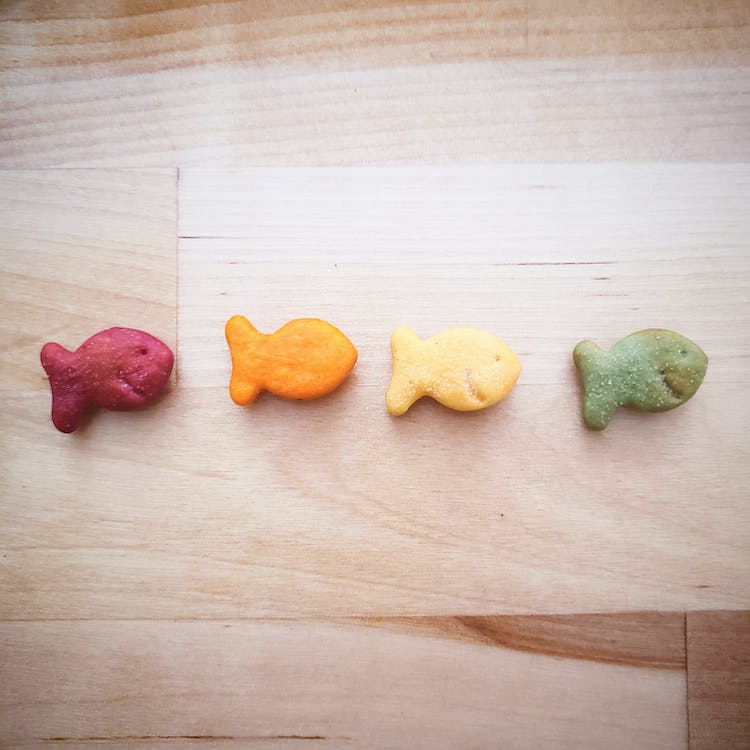 People often confuse veganism and vegetarianism since both diets emphasize food comprising plant ingredients. Vegetarians eat animal by-products, which is one of the most noticeable distinctions.

In the form of milk and cheese, the snack contains a large amount of dairy. Aside from being an animal product, vegans also avoid milk because it is obtained through harsh and unnatural treatment of female cows.

All other Goldfish varieties, including Graham, Pretzel, and Flavor Blasted, are likewise non-vegan, as they all include dairy or refined sugar in some manner.

Non-dairy Goldfish crackers are presently unavailable on the market. These crackers are entirely comprised of vegan-friendly ingredients. The manufacturers do not use dairy and GMO-derived goods in them.

Furthermore, they are also made at a facility that processes soy, milk, and wheat, which is unfortunate.

Several contentious ingredients like vegetable oil and sugar contribute to the non-vegan aspect of these crackers. For vegan consumers, there are a plethora of alternative vegan snacks to choose from.

The Problem with Dairy

In today’s world, the dairy industry is a brutal business. It wasn’t always that way. Milk originated from cows that were grown organically on a farm and allowed to give birth naturally. Female cows were milked anytime they became pregnant naturally and still had milk left over after nursing their young calf. They were not killed for meat until they were old, having lived a complete life.

But that’s not the case anymore, as the dairy industry is responsible for animal cruelty and environmental damage. So there are not one but many reasons for vegans to avoid products even remotely related to the dairy industry. 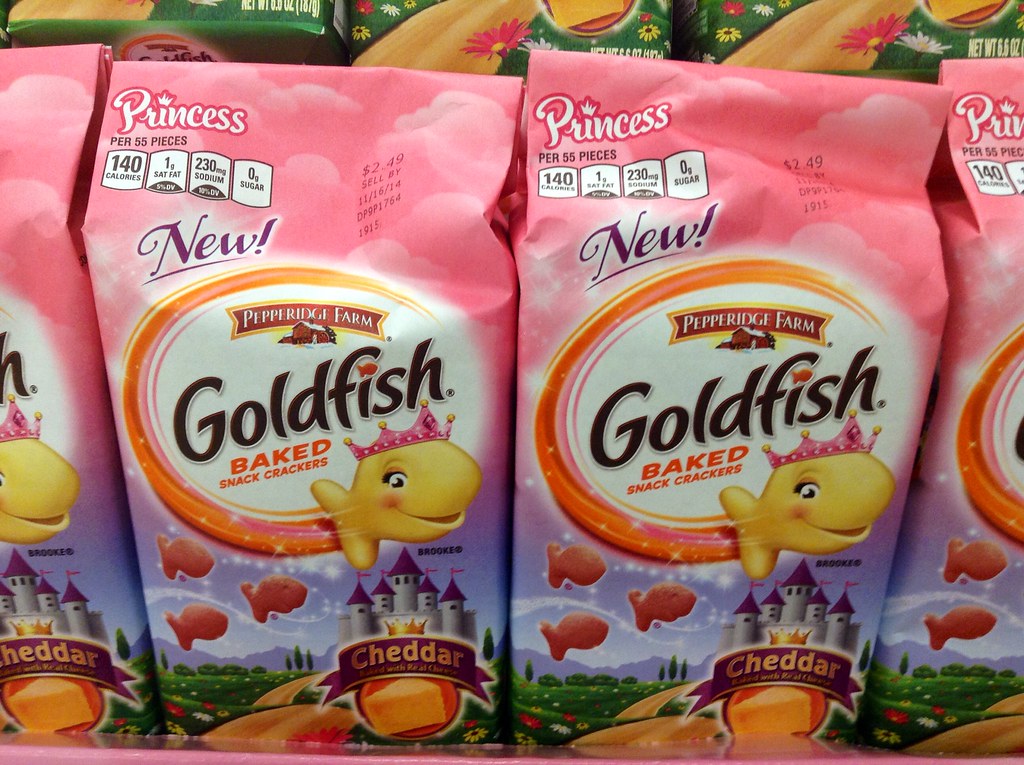 Gluten is a tiny protein that may be found in a variety of cereals, such as barley, triticale, wheat, and rye. Gluten is not an issue for most people, and it is even the major ingredient in seitan, which is made entirely of gluten protein.

However, a tiny fraction of the population is gluten intolerant or suffers from celiac disease, which is induced by gluten and carbohydrates. When such people ingest gluten, it can cause them to have unpleasant and even life-threatening negative effects.

Goldfish offers a diverse range of cracker options. The Original Cheddar Goldfish remains the most popular. There are no vegan-friendly Goldfish crackers, no matter whatever flavor you choose.

The key ingredients for all Goldfish crackers are sugar, milk, or cheese seasonings. Naturally, vegans cannot consume them.

You do not have to give up your vegan diet in order to enjoy cheddar-flavored crackers because there are a plethora of delicious vegan-friendly snacks to satiate your wants. They are vegan since they do not contain dairy-based items such as milk and cheese.

Feeling a bit more ambitious? Cooking your own vegan and gluten-free fish-shaped crackers is a popular option among vegans. You can consume them without feeling guilty. 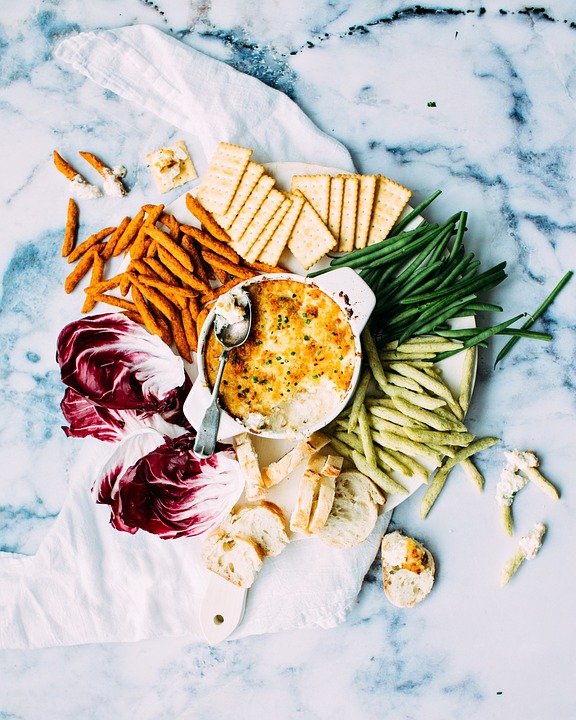