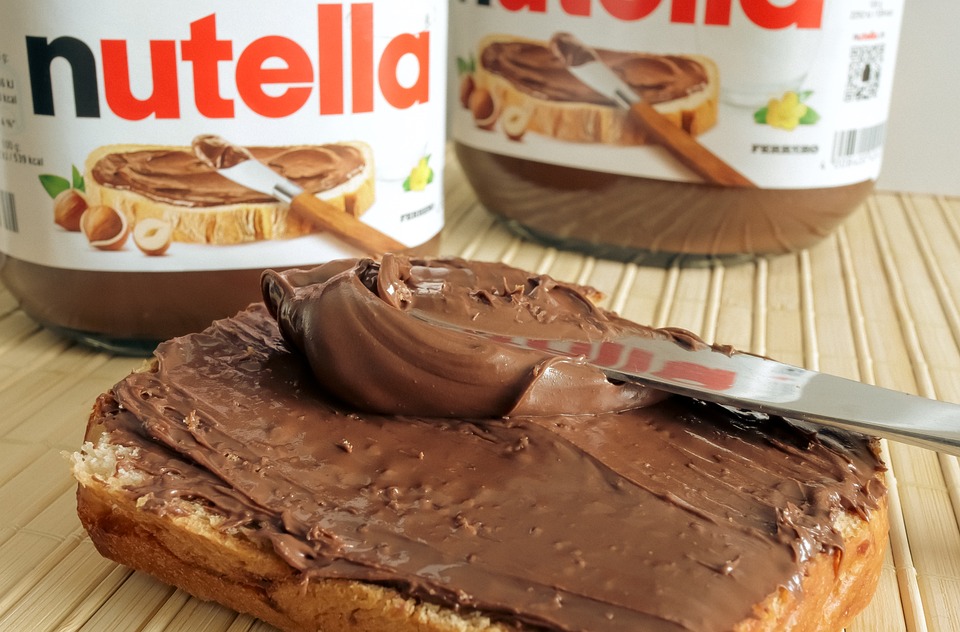 For ages, people across the world have loved Nutella. From Nutella center cookies to Nutella cakes, there are loads of fun and inventive recipes that use this chocolaty spread. But can vegans eat Nutella?

Before Nutella, nothing could compare to the excellence of creamy peanut butter. That is until the launch of Nutella’s hazelnut spread!

Nutella is so delicious that it even makes a boring piece of bread tastier. The ingredients in Nutella may make vegans wonder what they are putting into their breakfast or desserts. Many people love Nutella but are not sure if it is vegan. I’ll answer this question right away!

Whether you enjoy Nutella in bread, brownies, cakes, crepes, croissants, or muffins the only thing that counts to vegans is whether it is vegan.

Nutella is not suitable for vegans since it contains skimmed milk powder, which is obtained from cow’s milk.

On the other hand, a query on Nutella’s website’s FAQ page does not mention if the brand is vegan-friendly but it does talk about the palm oil that it is solely plant-based.

As the whey powder in Nutella does not include animal products, the company claims that it is appropriate for vegans to consume. However, it is important to note, that Nutella still contains animal products.

Vegans may also face problems depending on where they are buying Nutella. Different formulas of the spread may be found in different nations, but they always contain milk. That implies, regardless of other considerations, Nutella will never be vegan.

Nutella has a vegan version of its namesake spread, however, all other Nutella items are not vegan. Nutella brownies, muffins, or cupcakes are thus not vegan.

What is Nutella Made of? 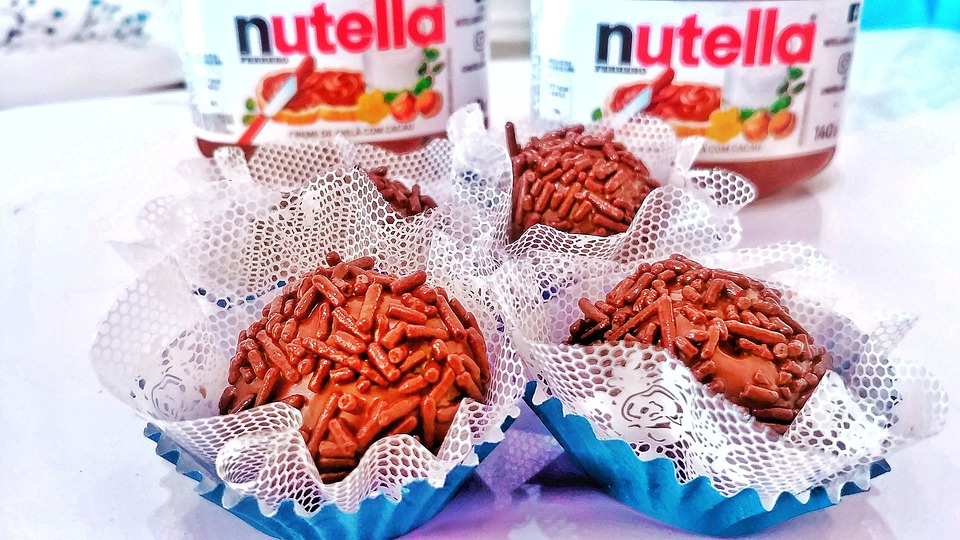 It could be discouraging to hear that you cannot enjoy the Nutella frenzy as a vegan. However, do not worry. In reality, the spread’s exact composition varies slightly from country to country, but it fundamentally consists of the following:

Lecithin was first separated from egg yolk, and its name comes from the ancient Greek word for egg yolk. Because of its emulsifying qualities, lecithin is found in many goods. The source of lecithin is becoming increasingly clear in the ingredient listings, which is beneficial to vegans.

While eggs and other animal products can be the components to make lecithin, they can also be obtained from soy and other plants. Vegans cannot consume Nutella since it contains lecithin.

Given that sugar comes from a plant, most people would legitimately believe that it is vegan. However, difficulties might arise from the production process of refined sugar.

Bone char, made from animal bones, is occasionally helpful to eliminate impurities from sugar and make it whiter and brighter. This is becoming less common in current times.

However, determining whether or not bone char was present in any processed foods, such as Nutella, is challenging.

If an item contains sugar, people on a strict plant diet should contact the maker to ensure that bone char was not present, unless the product or drink is verified as vegan.

Regardless of whether sugar is vegan or not, it is still a source of empty calories. A vegan diet can be highly healthy, but only if it is sugar-free.

Even vegan-certified sugar is high in calories. As a result, consumption of high-sugar foods like Nutella and other vegan chocolate spreads should be done with caution.

Palm oil is vegan-certified considering that it comes from a plant. However, there are some ethical concerns regarding palm oil, and many vegans avoid using it or goods containing it.

It is easier said than done when nearly half of the grocery items contain palm oil. On the other hand, Nutella is one product that vegans should simply avoid if they don’t want to consume palm oil.

Palm oil extraction presents environmental difficulties in addition to being heavy in calories and low in nutrients, similar to sugar. Nutella’s main components are sugar and oil, and the combination of high sugar and high fat can contribute to a variety of health problems.

Despite its efforts to present itself as a healthy snack, Nutella is rich in calories and low in vitamins, minerals, and fiber.

Many chocolates are not vegan, although milk is typically the fault. Other non-vegan components include honey, butter, and cream. Although cocoa is completely vegan, its association with chocolate can occasionally cause confusion.

Nutella is not dairy-free. Milk is one of the seven ingredients listed by Nutella’s creators as being a part of the famous spread.

Nutella is not vegan, but that is not a problem. If you are trying to stay away from animal products, there are lots of healthier options. 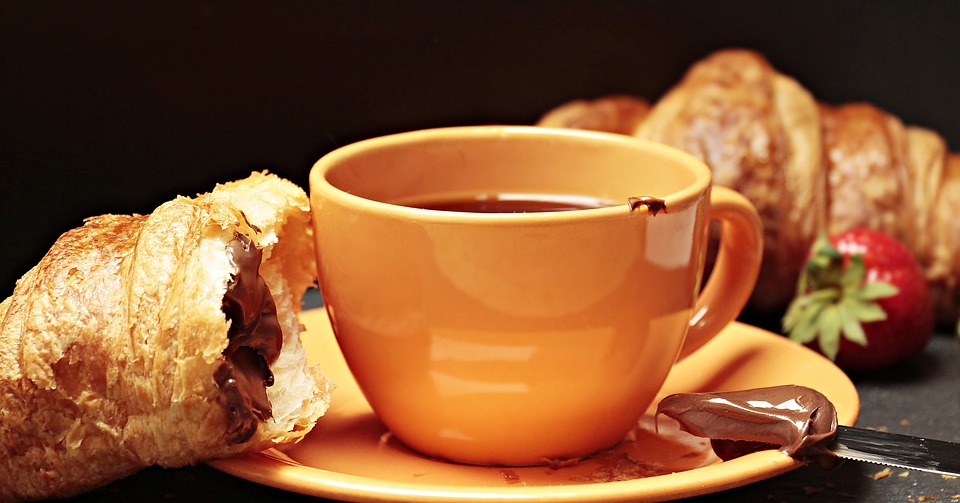 The apparent non-vegan component in Nutella is cocoa lecithin vanillin milk, therefore everything else is essentially meaningless. On the other hand, the product’s sugar and palm oil should also raise red flags.

Although it consists of milk powder, the starting premise is the same, milk. Hence, making it a non-vegan component.

While you can have Nutella in a small amount on a keto diet, it’s better to avoid it altogether. Nutella spread is very high in sugar content which can get you out of ketosis.

The goal of the keto diet is to limit carbs significantly and Nutella is mostly carbs. It does contain some fats and very little protein, but it’s a carb-dominated spread. So those on keto should only have as much that doesn’t exceed their required carb intake in a day.

Nutella is a very famous chocolate spread that is usually spread on bread. It is made of chocolate-flavored hazelnut butter.

It is widely available and has a particular flavor that will be difficult to duplicate. Yes, the question “Can vegans eat Nutella?” has been answered. Because Nutella includes dairy, it is not vegan.

The popular hazelnut spread has seven components, including milk, according to the Nutella website. To make sure that you stay true to your vegan diet you should always research the brand and make sure to read the ingredients list on the packaging. 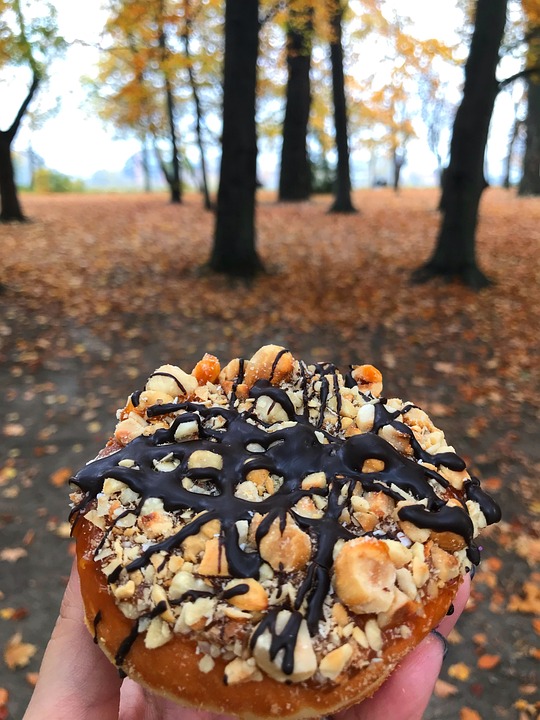