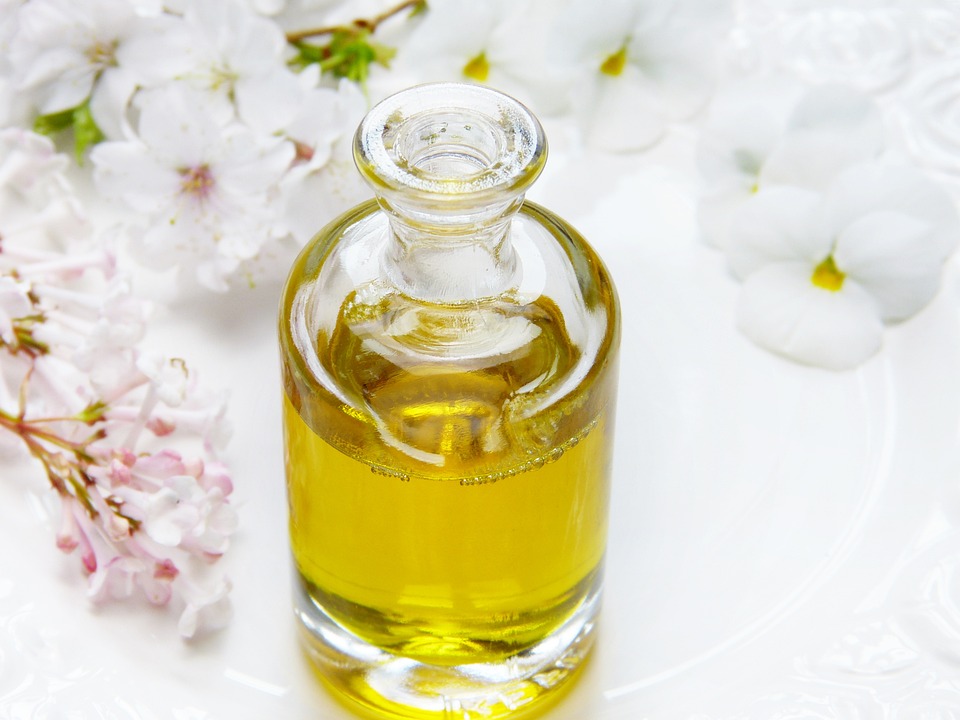 A variety of dishes use oil, whether as a dressing, a cooking ingredient, or a dip. There are many distinct cooking oils, each with its look, flavor, and ideal uses. You’ve probably heard oil isn’t super healthy. But can vegans eat oil?

While the most common oils are olive, sunflower, and rapeseed, there are an increasing variety of alternatives approaching the mainstream. The most significant feature of any dish, including oil, for a vegan cook is whether it is vegan-friendly.

Regardless of the smoking point, micronutrient profile, flavor, or anything else, it is clearly off-limits if cooking oil is not vegan.

So, let’s look at common cooking oils to determine whether they are vegan and if there is anything else you should be aware of.

We will also look into the health benefits of each oil option to help you determine which of the various vegan oils is right for you. Finally, it is worth noting that many of them have uses outside of the kitchen, but that is not the point.

Yes, vegans consume oil, but keep in mind that the goal of a vegan is to avoid animal cruelty and improve one’s health or nutrition.

Furthermore, if you consider yourself a vegan, your main aim is to promote a healthy diet, and oil is definitely not one of them.

Cooking oil is essential in any kitchen. People use it for baking, frying, salad dressing, and much more. Fortunately for ethical and ecologically conscious foodies like us, all major oils are free from animal products, making them vegan.

Whether you are a vegan or not, knowing which animal-free cooking oil works best is crucial. Below I have evaluated each type of oil to make you aware if they are vegan or not. 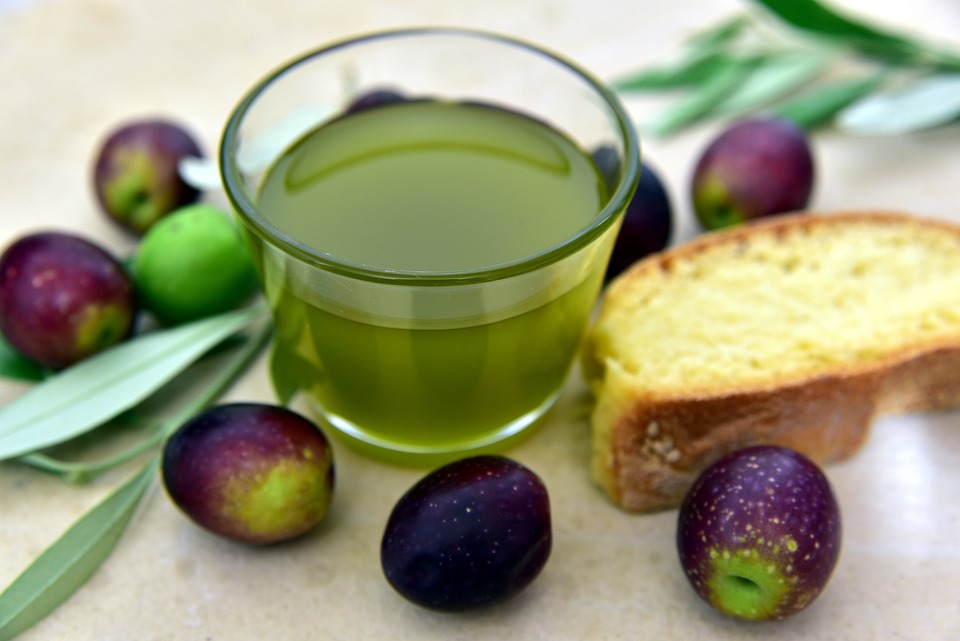 Olive oil has been eaten for thousands of years and is a staple of Greek, Italian, Levantine, and Spanish cuisines. So the short, sweet, and completely clear answer is that olive oil, like olives, is vegan.

There is no presence of animal products nor the addition of extra items, and olive oil does not violate any of the other vegan eating standards. So rest assured, olive oil is vegan.

Olive oil is typically considered a plant product, making it environmentally friendly. However, some vegan vegetarians are concerned about the environmental implications of its use.

Palm oil is vegan, but many vegans avoid it because they believe its production abuses animals and the environment, causing them pain and suffering, which vegans abhor.

Yes, rapeseed oil is vegan. Brassica napus are the plant that produces rapeseed oil. If you have a basic understanding of the food, you will recognize it as a member of the Brassicaceae family, popularly known as the cabbage family.

This comprises cruciferous vegetables and brassicas like cabbage, as well as broccoli, cauliflower, kale, and other similar plants. 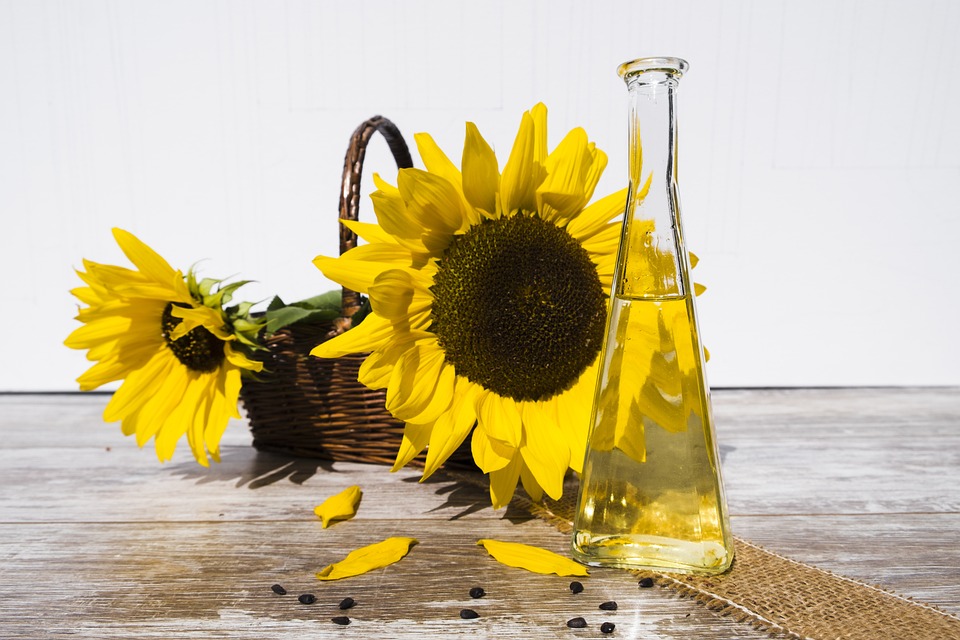 Much of everything I have mentioned about olive oil apply to sunflower oil, and it is vegan as well. Sunflowers are a relative newcomer to European coasts, having arrived as an ornamental bloom from North America in the 16th century.

As a result, mass production of sunflower oil is significantly less established than that of olives, even though it currently greatly outnumbers the Greek staple.

Sunflower oil is made from the seeds of the blooming Helianthus annuus plant rather than the plant’s fruit, as is the case with olives. This sort of oil, which comes from a seed or nut, is more prevalent.

Oil is generally high in vitamins, minerals, and fats, which they are known for. Then there is the issue of commercial processing plants typically using ways other than chopping up the oil to remove all of the vitamins and fiber.

Within the plant-based community, oil-free diets are virtually always encouraged. Following are the health-related benefits of the oils discussed above:

Olive oil’s antioxidants are known for helping protect the body from cellular damage, which can lead to a variety of health problems and illnesses.

On the other hand, extra virgin olive oil has a bitter flavor, but because it is processed the least, it contains more antioxidants than other varieties. Olive oil is used in cooking, cosmetics, medicine, hair oil, and much more. 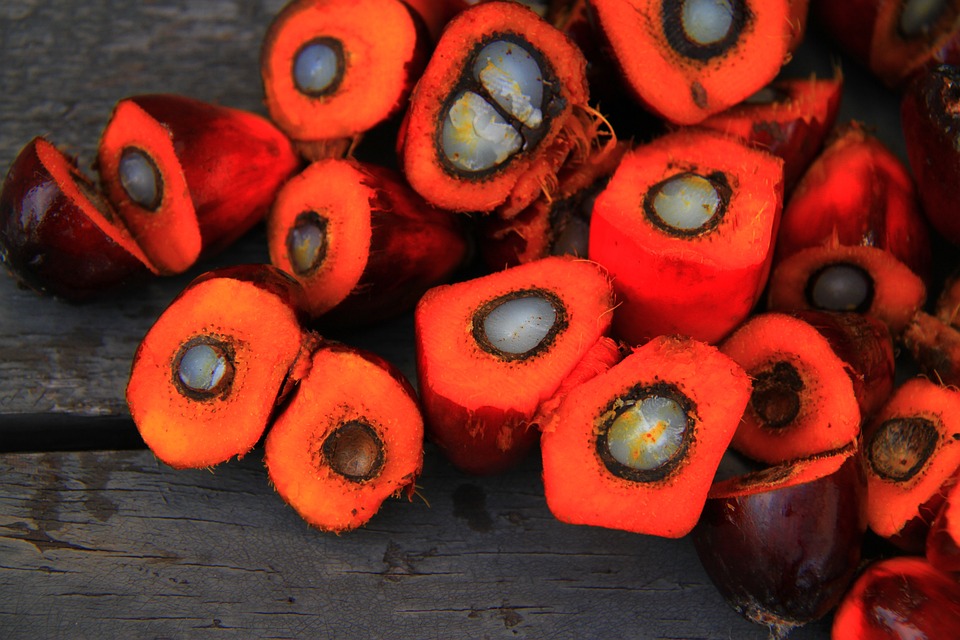 According to numerous research, the vitamin E in palm oil can also help with heart health. The antioxidant advantages of vitamin E present slow or even stop heart disease.

On the other hand, palm oil aid in the absorption of vitamin A, which is essential for the health of your retinas and overall vision.

More individuals are converting to rapeseed oil because of the growing knowledge of its health advantages. All rapeseed oils are healthy, but the unprocessed varieties are particularly beneficial.

Rapeseed is more accessible and has a high smoke point, even in its healthiest, raw form. Rapeseed oil has enough flavor to produce superb sauces and dips without being too strong.

Sunflower seeds are a strong source of vitamin E. These consist of a decent source of protein for vegetarians and include iron and B vitamins. Sunflower oil is still a pretty healthy alternative, especially if it is unprocessed.

All cooking oils are vegan, which is maybe unexpected. We normally think of oil as referring to a plant-based product. However, animal fats are usually referred to differently or by their special term, such as lard, goose fat, and so on.

Oil is not often treated with any non-vegan additives or techniques. Furthermore, these oils have been around for millennia. They have not been subjected to any animal experimentation and thus are vegan by all except level five vegan requirements. 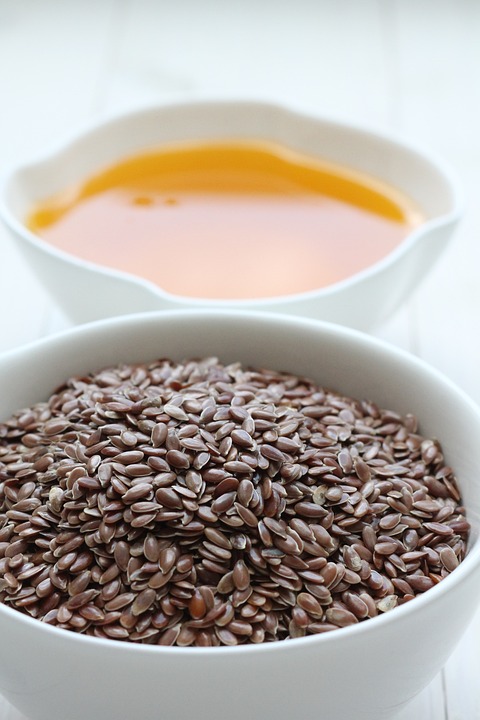 What is the Best Fish Oil for Vegans?

CAN YOU EAT OIL ON A PLANT BASED DIET?