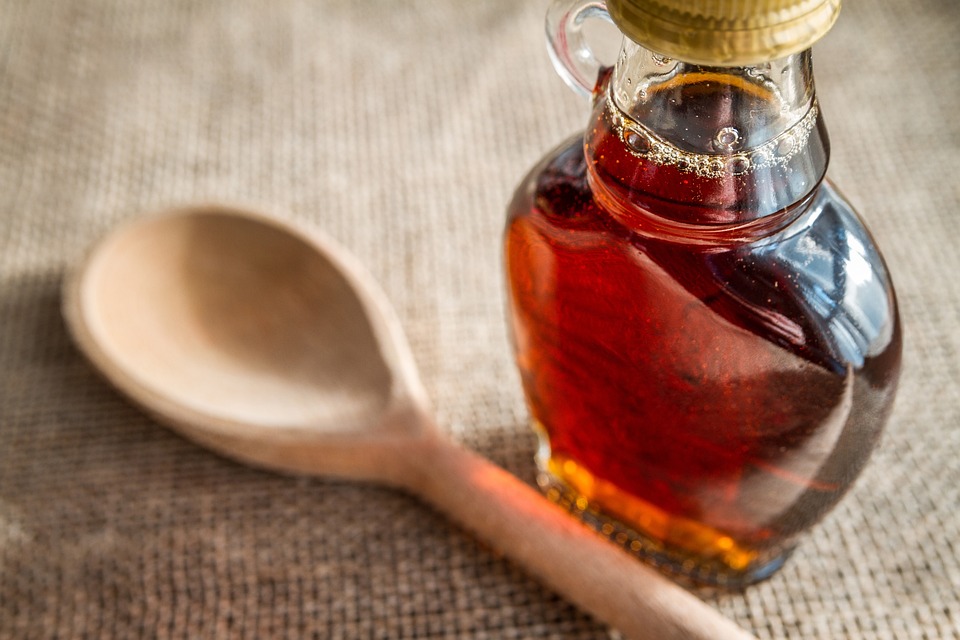 Maple syrup is a sweet liquid that varies in color and has a particular flavor that many people recognize and love. It is a delicious and natural product made from the sap of maple trees. But the question is can vegans eat maple syrup?

Many vegans may be unknowingly consuming a supposedly vegan product that includes animal components. In this article, we will discuss maple syrup and the non-vegan ingredients you should be aware of before purchasing it.

Vegans make every effort to avoid causing harm to any living thing. As a result, they refuse to eat not only meat and fish but also any animal-based product.

People have been using maple syrup as a sweetener and culinary ingredient for millennia because of its sweet, sticky, and unique almost woody flavor and scent.

There is no denying that many people find this sticky substance to be sublimely delicious, yet many vegans will wonder if maple syrup is vegan.

Water evaporates during the sap boiling process, leaving a sweet, viscous syrup behind, but it also produces a lot of foam. Some producers defoam the syrup using lard or animal fat.

However, this is no longer the choice for defoamer. Instead, manufacturers frequently utilize vegetable oil to defoam. On the other hand, some manufacturers flavor their syrups with honey or milk-derived butter tastes, essentially causing them non-vegan.

Hence, reading labels carefully and investigating and contacting them through email or their social media platforms is the best approach to establish if maple syrup is vegan.

How is Maple Syrup Made? 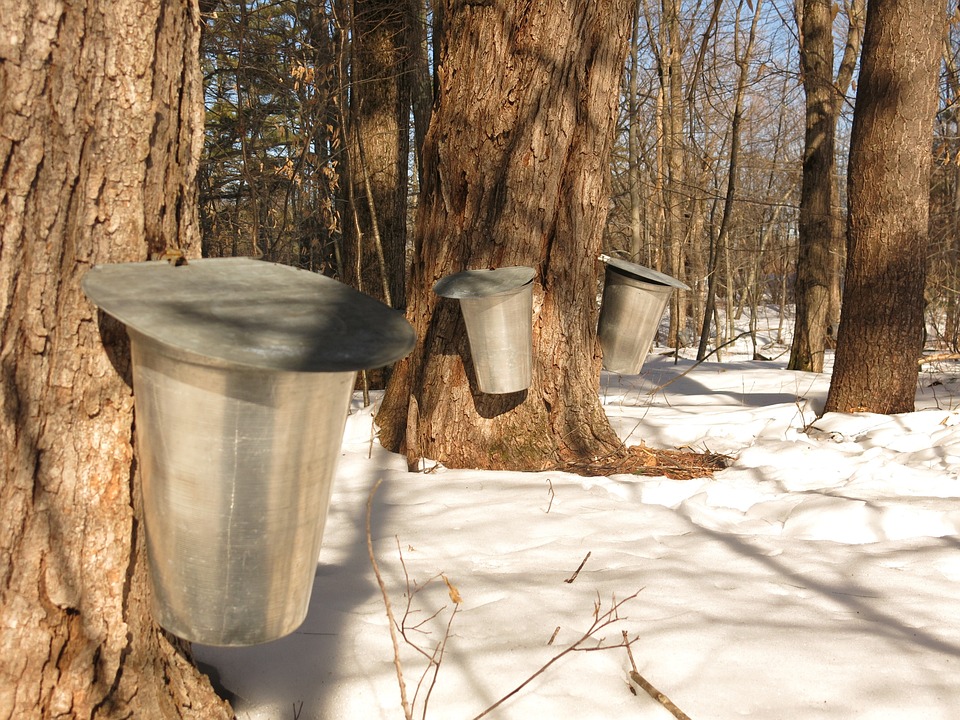 Maple syrup has a long history, dating back to the 1700s when colonial settlers began tapping maple trees to harvest their sap. Maple syrup commonly works well as pancake toppings, salad dressings, and a variety of other applications.

This vegan syrup works well as a sugar substitute in a variety of dishes. The sap of maple trees is the core element for the production of maple syrup. Different maple tree types are available, although most producers employ sugar, red, or black maple variants.

The production of maple syrup takes a long time since the maple tree undergoes several changes throughout the year and seasons. Summer helps the plants to store sugar and convert it to starch in preparation for winter and fall.

There are several techniques to remove it one of that techniques is by using animal fat. That is not acceptable if you follow a vegan diet.

On the other hand, while the fat helps defoam the syrup, manufacturers do not show it on the label, which means many bottles may be deceptive to vegans purchasing the maple syrup.

Sugar is concentrated in maple syrup. As you might expect, sugar, regardless of quality, should be taken in moderation since too much sugar can lead to blood sugar problems, weight gain, and the risk of a variety of illnesses.

Even after being boiled, maple syrup has some nutritional value. It is a great vegan honey alternative because it is lower in calories and has a lower glycemic index. Therefore, it will not mess with your blood sugar as much. 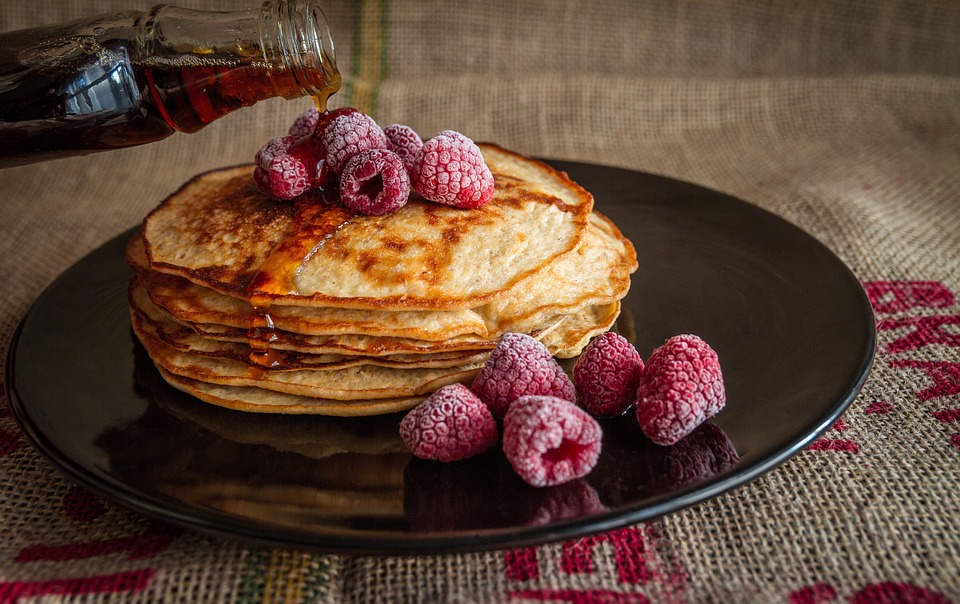 Given its delicious flavor, sweetness, and health advantages, it is a vegan favorite. However, it is not always the case. Maple syrup is not always vegan.

Yes, maple syrup is made from the sap of the maple tree, which is then caramelized and thickened by boiling. That is vegan on its own but some maple syrup makers have been accused of using animal fat in the defoaming process.

Maple syrup, which is high in vitamins and minerals, is a great alternative to honey, as well as other sugars and artificial sweeteners that are not usually vegan. Below are the lists of non-vegan ingredients to beware of when purchasing maple syrup:

Defoaming can be done using vegetable oil, and since maple syrup is a common honey alternative among vegans, it is doubtful that producers would risk losing out on that market by using animal fats during this step of manufacturing.

You should be cautious if a label has an allergy warning such as ‘may contain traces of milk’ or anything similar since this might signal the use of a dairy-based defoaming agent, although this is not something we have seen.

As 100 percent pure maple syrup simply originates from the sap of trees, it is vegan and suitable in practically all circumstances.

Some sugar refiners use bone char which is burned, and crushed animal bones in the refinement process. Sugar is not a vegan sweetener since it comprises bone char.

As a result, it is probable that bone char was employed in the production of sugar or sugar derivatives that were added to certain maple syrup-like products.

This is not as popular as it once was, but you should only buy items if they are labeled as vegan-friendly or if you check with the maker to make sure no bone char was used.

So can vegans eat maple syrup? Maple syrup is the natural sweetener of choice for vegans. It is a completely green choice since the sap, which is the only ingredient in maple syrup, comes without harming the trees.

Maple syrup production is completely natural and does not hurt the environment in any way. On the other hand, maple provides critical elements such as zinc, manganese, and potassium.

It is a fantastic vegan sweetener since it is 100% natural. It is also a great sugar replacement that is also high in nutrients. Look at the labels and conduct some research if your syrup is not labeled as certified organic, or vegan. 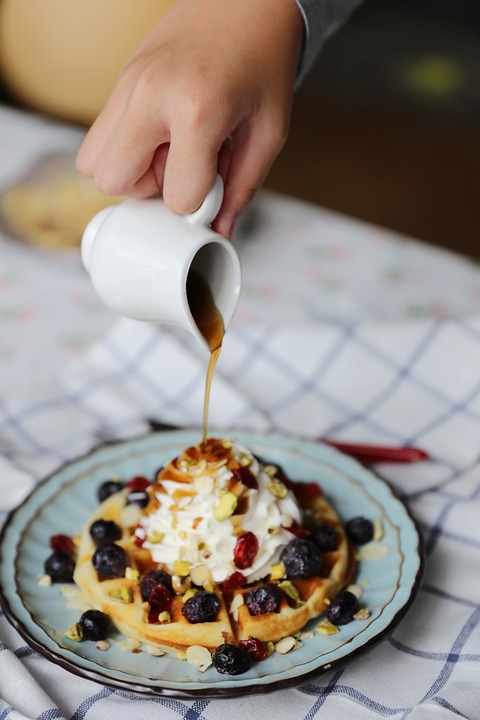